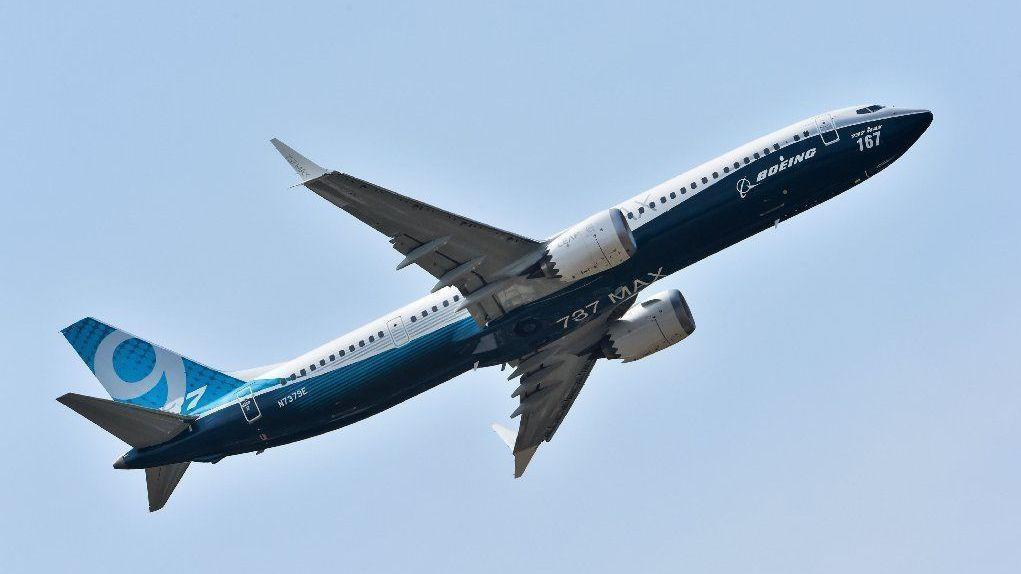 A flight to Fort Lauderdale from Montreal was forced to make an emergency landing in Newark, N.J., Saturday morning after reports of a possible fire on board, according to several published reports.

The flight, Air Transat 942, left Montreal at 7:13 a.m. and landed at Newark’s Liberty International at 8:28 a.m., according to the FlightAware website. Initial reports say that passengers on the Boeing 737-800 evacuated using emergency slides.

There were no immediate reports of injuries and it’s unknown whether or not there was an actual fire.

The flight was originally scheduled to land in Fort Lauderdale at 11 a.m.

This is a developing story. Check back for updates.

View all posts by orlandoscoop