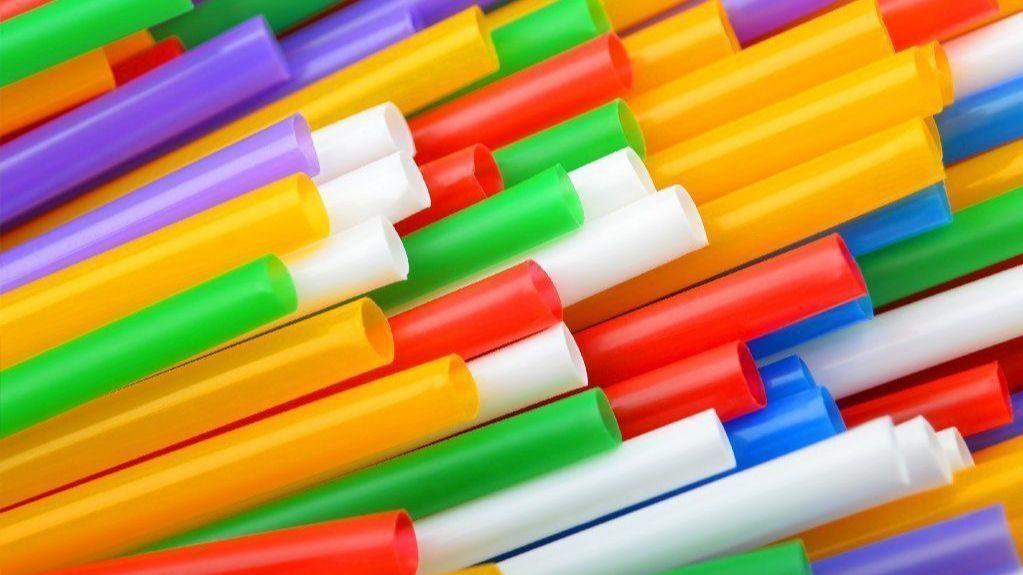 Sen. Travis Hutson hails from Elkton in the northwest reaches of Florida, four miles down Highway 207 from Spuds, nine miles south of Molasses Junction and a far piece from Fort Lauderdale, whether you measure the distance in miles or culture or politics. Yet, Sen. Hutson has no compunction about meddling in our local affairs.

He’s offended that Fort Lauderdale and a few other cities far to the south of the Elkton-Spuds-Molasses Junction metropolitan area have adopted ordinances designed to lessen the deluge of plastic straws fouling local beaches, parks and waterways, endangering birds and marine creatures and, according to Scientific America, introducing toxic microparticles of degraded plastic into our food chain.

None of those towns are located anywhere near Hutson’s state Senate district, where his constituents apparently are untroubled by environmental degradation. But Hutson told the Miami Herald that he was concerned with government “overreach,” so naturally the senator is reaching 300 miles south to smack down local government initiatives.

Hutson’s SB 588, approved Monday by the Senate Commerce and Tourism Committee, is among the latest batch of “preemption” bills designed to emasculate home rule, that quaint concept memorialized in the 1968 state constitutional revision that grants cities and counties “governmental, corporate and proprietary powers” to deal with local issues.

That would seem a downright conservative concept. Yet, over the last decade, the Republican-dominated legislature has regarded home rule with the kind of respect Donald Trump holds for marriage vows. Particularly the kind of home rule practiced along the subversive southeast coast.

The Legislature has blocked local governments from exceeding the state’s piddling requirements for paid sick leave and minimum wage. They can’t regulate beekeepers, drones, ownership of dangerous animals, disposal of bio-waste or smoking in public venues.

City or county commissioners can be fined and tossed in prison just for attempting to pass firearm ordinances that the NRA finds offensive.

At least 18 preemption bills introduced in this legislative session would quash local jurisdiction over (among other issues) motorized scooters, vacation rentals, red light cameras, fertilizer and business licenses. And if Sen. Hutson’s bill becomes law, cities won’t be able to do a damn thing about plastic straws. Not without risking a $25,000 fine.

Hutson was clever. His bill — a love note for grocery and restaurant industry lobbyists — won’t outright prohibit a plastic straw ban. Rather local governments will be required to wait five years before enacting or enforcing a ban, ostensibly to give the Florida Department of Environmental Protection time to study the issue.

Of course, a Florida school child only needs about five minutes to discover that remnants of plastic straws and other plastic discards are showing up in the digestive tracts of 90 percent of our sea birds and 30 percent of our turtles. Because the info is right there on the Department of Environmental Protection’s own website, along with other alarming facts supporting the state’s very own “Skip the Straw” campaign to discourage the proliferation of single-use plastic straws.

Which indicates that DEP researchers already studied the problem. Besides, they can request plenty more info from the growing number of American cities, including Seattle, New York, Los Angeles, San Francisco, Washington, D.C., with a plastic straw ban. Or they could check with Starbucks or Steak ‘n’Shake, both of which are phasing out plastic straws. Or Nova Southeastern University, which decided last year to ban plastic straws from campus.

DEP doesn’t need five years to study the data. It could be done in five days.

Of course, that’s hardly the point. Just as it wasn’t the point back in 2008 when the Legislature prohibited local governments from restricting the use of Styrofoam containers or plastic shopping bags until DEP could conduct a study. Two years later, DEP delivered. The Legislature did nothing.

The case gave South Florida a pretty good idea what to expect from the Legislature in five years after the DEP finally delivers a plastic straw study. More “indefinite limbo.”

Fred Grimm (@grimm_fred or leogrimm@gmail.com), a longtime resident of Fort Lauderdale, has worked as a journalist in South Florida since 1976.

View all posts by orlandoscoop